In Norway, nature has been exploited for financial gain with catastrophic and irreversible effects. 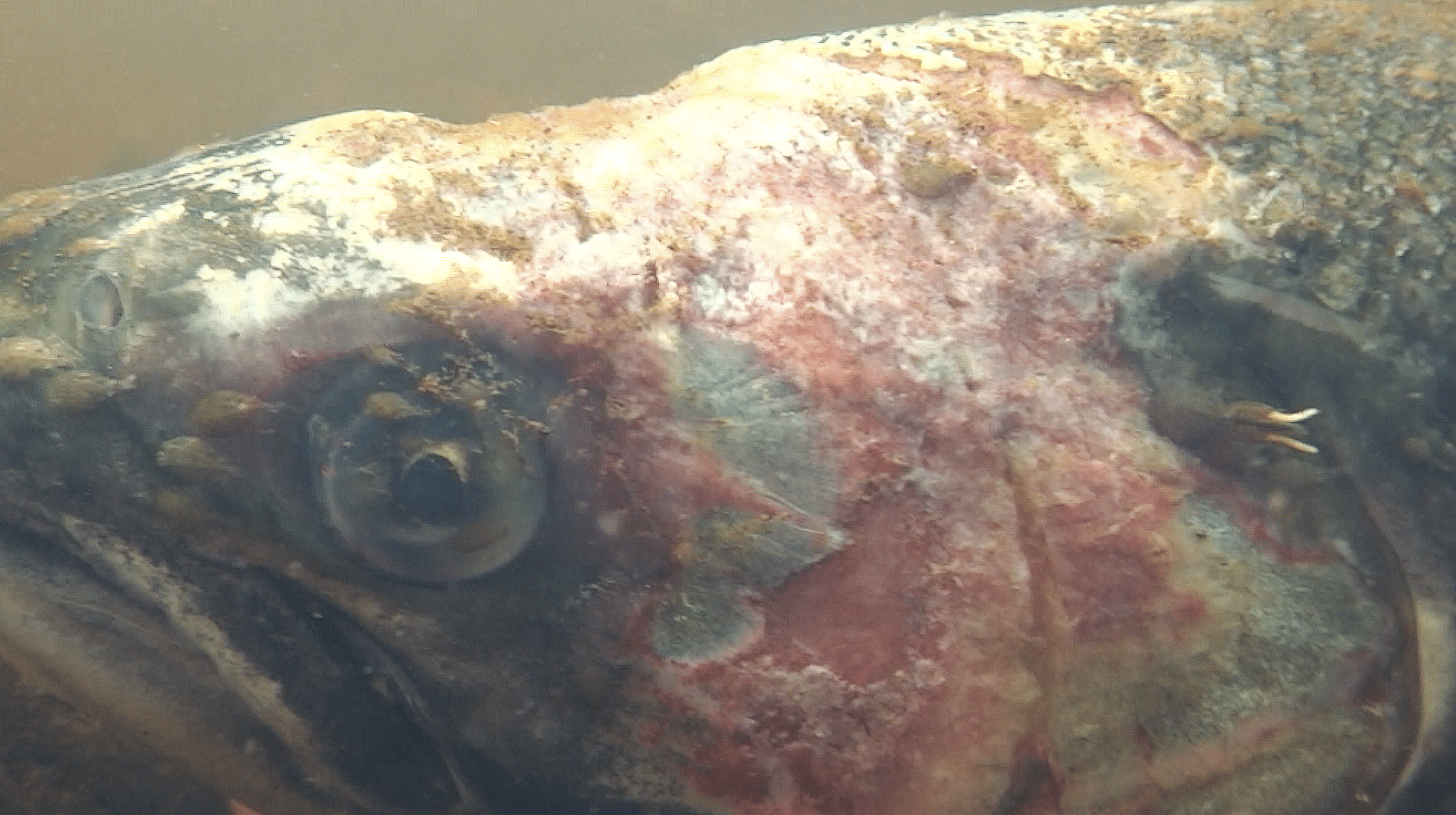 Kjetil Hindar - Research Director - Norwegian Institute for Nature Research Using open sea cages in Iceland is not particularly exciting, seeing as the method is phasing out in Norway. 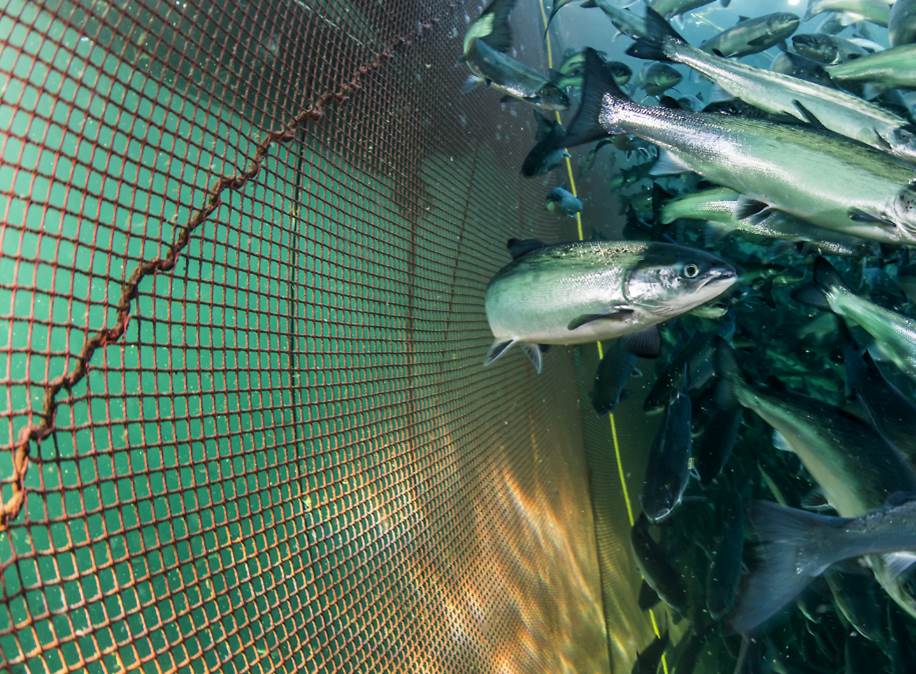 In Norway, it is estimated that the wild salmon population currently consists of only 530,000 fish. The population has halved in the last 20 years and fish farming in open net pens is considered the largest man-made threat to wild stocks.

Norway is the largest producer of farmed salmon in the world, with a yearly production of 1.2 million tonnes. The industry has had catastrophic environmental impacts in Norway, with reported annual escapes from farms of approximately 200,000 fish – four times the wild population in Iceland.

The second largest problem is sea lice epidemics. In large scale open net pen production, sea lice can fester and multiply at alarming rates. A recent study in Norway found that sea lice epidemics have killed over 50,000 wild salmon between 2010 and 2014.

The fish farming industry uses various methods to tackle sea lice epidemics – poison is dumped into the ocean or put into feed, other species are placed in pens to eat the lice off infected fish, and fish are pumped into well boats where they are bathed in 30c hot water, often resulting in high mortality rates. Even more negative environmental impact comes from the massive amount of waste that enters the ocean unhindered, endangering other marine life.

In Norway, nature has been exploited for financial gain with catastrophic and irreversible effects. The situation has become so serious that the government has banned all new licenses for open net pen farms and is only awarding licenses to companies that are developing eco friendlier production methods, like closed containment. It is not a coincidence that Norwegian salmon farming companies are now seeking to invest in Iceland.