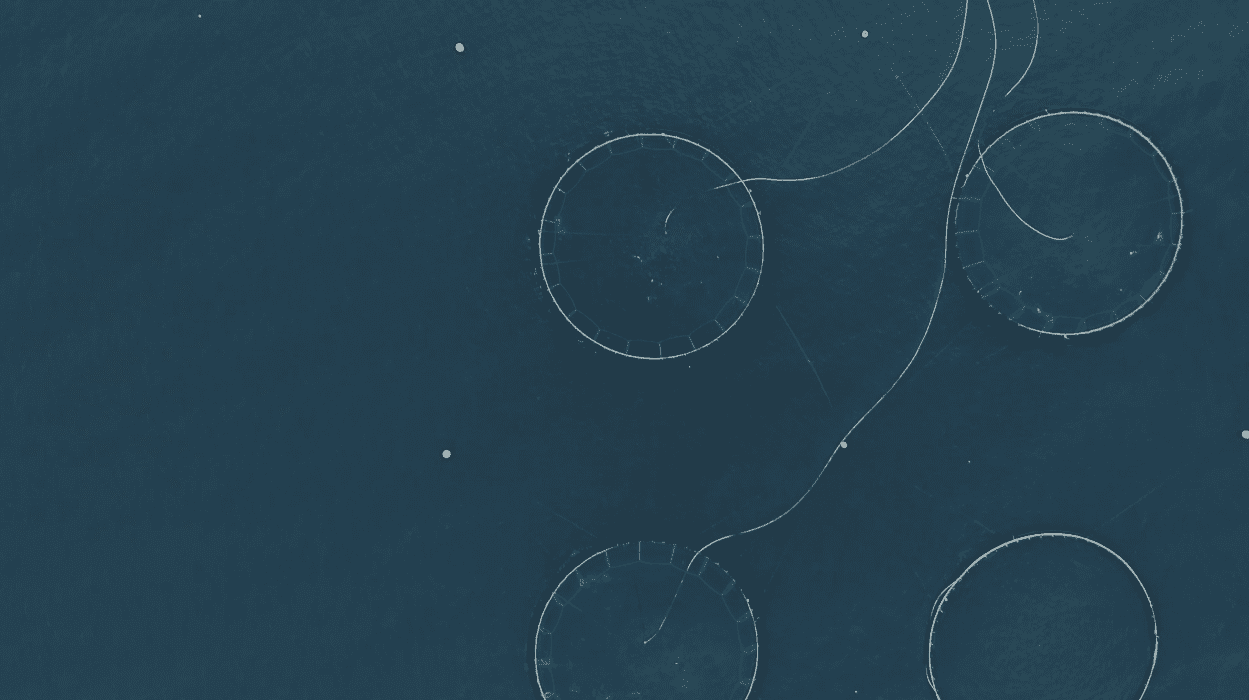 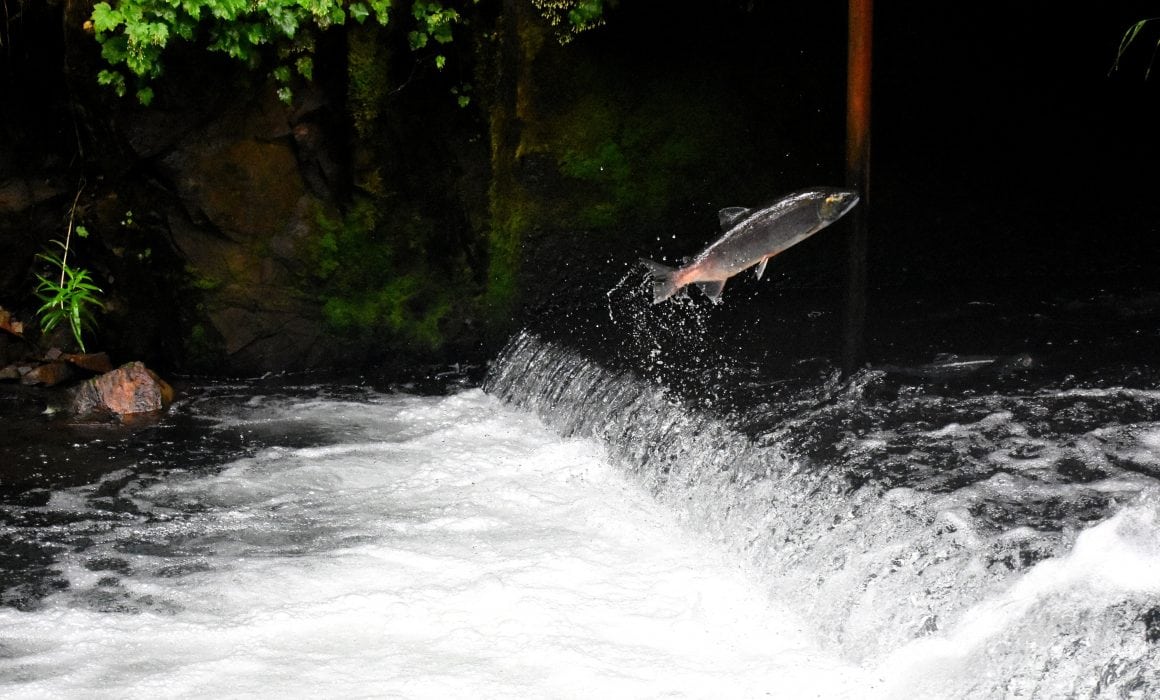 Scotland is recognised for its beautiful nature and great salmon rivers. However recent years have seen a collapse in salmon and sea trout populations in the west Highlands and Islands, a decline that conservation groups like Salmon and Trout Conservation Scotland attribute to the aquaculture industry. This industry is based in the west Highlands and Islands. By contrast, declines in populations in east and north coast rivers has been less significant.

The Scottish salmon farming industry produces close to 190,000 tonnes of fish per year, with plans to grow to 200,000 tonnes in 2020 and up to 300-400,000 tonnes by 2030. 2018 production figures are estimated to be 20% less than in recent years due to disease, parasitic infestations, and other challenges. These challenges impact more than just aquaculture production:

In March 2018, the Scottish Parliament’s Environment, Climate Change and Land Reform Committee published a report on the environmental impacts of salmon farming. The report voiced deep concerns about the continuing growth of the sector absent a full understanding of its environmental impacts. The committee was particularly concerned about the 25% mortality rate of farmed salmon, sea lice epidemics and the impact on wild stocks, and the use of chemicals on the environment. Discharge of waste nutrients and their interaction in the wider marine environment, including solid wastes from open net pen farms and effects on sediments, was also a major concern. The committee concluded that not enough is known about the environmental effect of salmon farming and that the status quo is not sustainable.

In 2015, Scottish fisheries scientists, joined by peers from Norway and Ireland, reviewed over 300 scientific publications on the damaging effects of sea lice on sea trout stocks in salmon farming areas and examined the effect of sea lice on salmon. They concluded that sea lice have a significant and detrimental effect on marine survival of Atlantic salmon, with potentially 12-29% fewer salmon spawning in salmon farming areas as a direct result of aquaculture. It also concluded that reduced growth and increased mortality will reduce the benefits of marine migration for sea trout.

The aquaculture industry’s effect on wild salmonids has been addressed by the Scottish parliament, but a solution is far from certain. Conservation groups continue to advocate for closed containment or land-based facilities. But given the entrenched nature of the open net pen salmon farming industry, scaling back is not easy.