Like elsewhere in the world, Canadian stocks have been in rapid decline for the past 40 years. 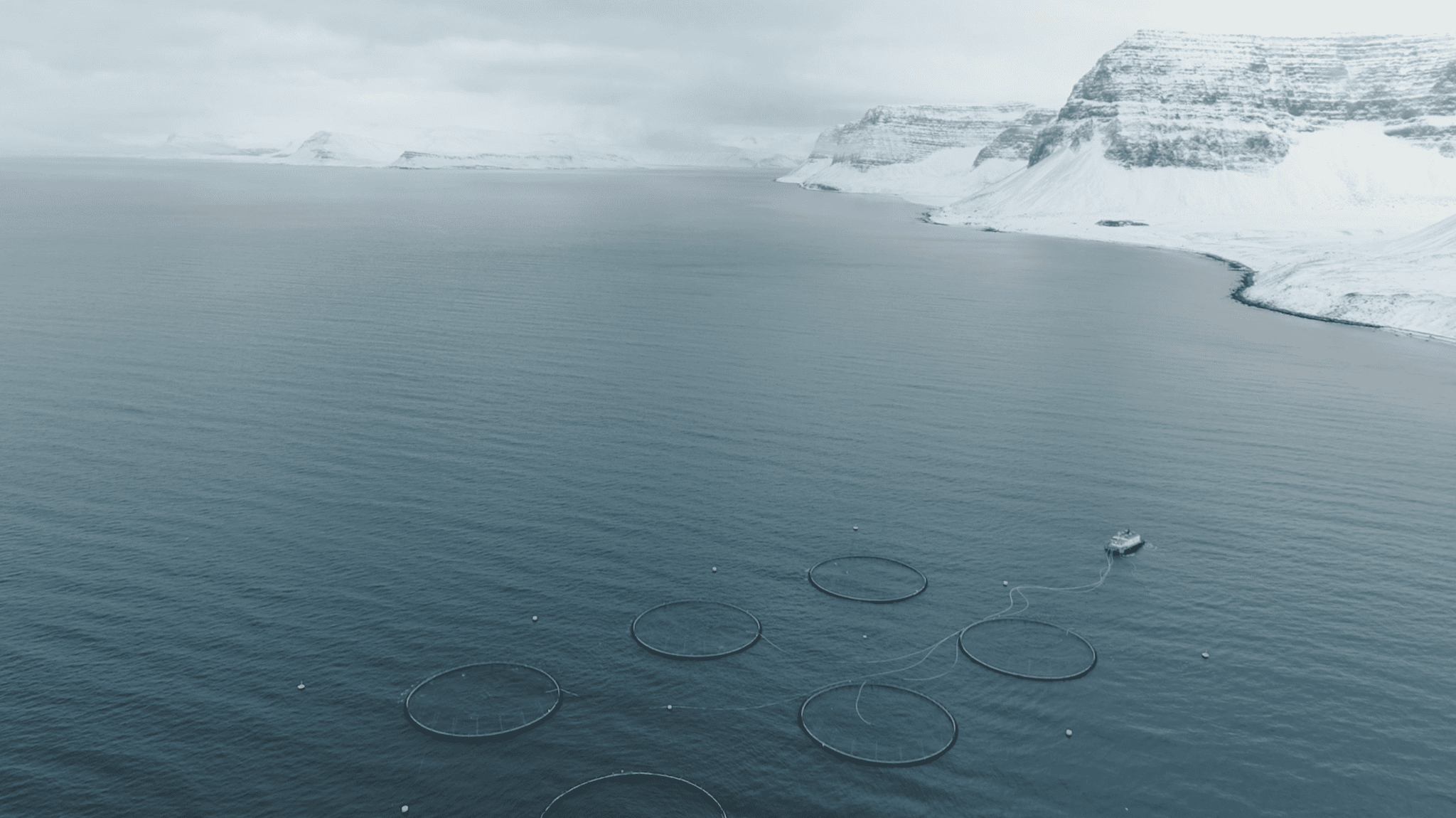 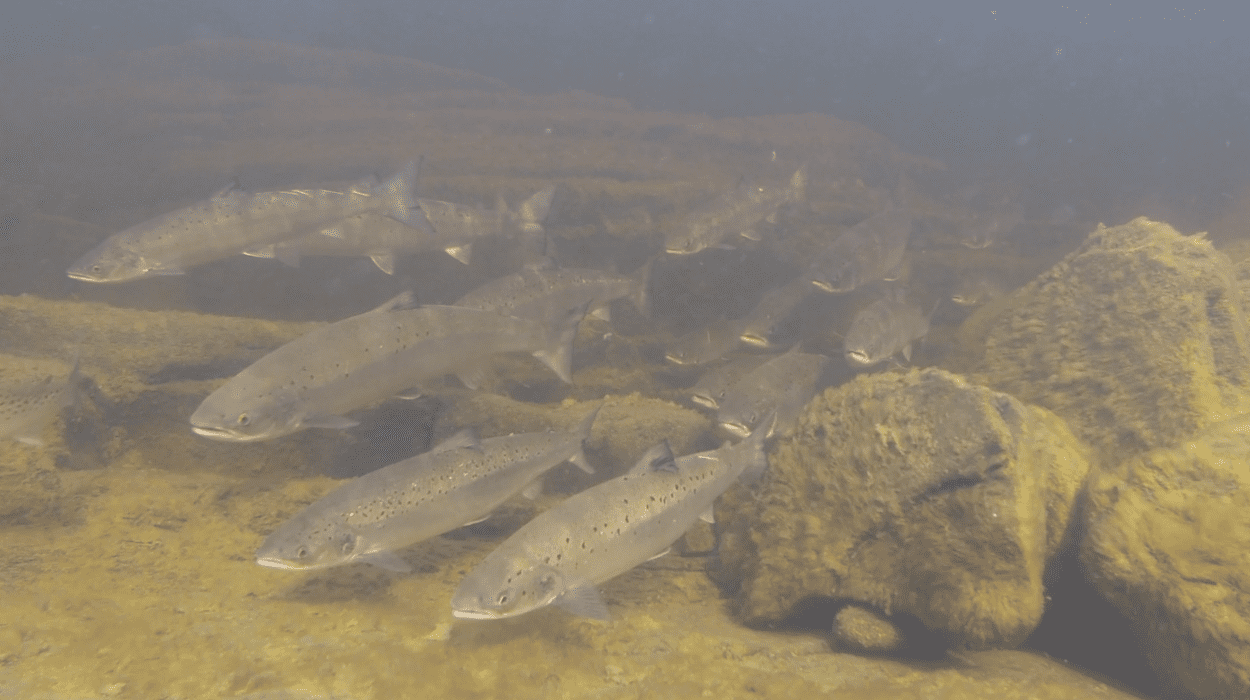 Like elsewhere in the world, Canadian stocks have been in rapid decline for the past 40 years. Over the past few years, adult Atlantic salmon spawning in Canadian rivers have fluctuated between 500,000 – 600,000 compared to 800,000 – 900,000 spawners 40 years ago. Human interference, industrial aquaculture included, is the considered the largest threat to Canadian stocks.

With an annual output of about 75,000 tons, industrial aquaculture in Atlantic Canada is relatively small in size, yet impacts on wild stocks can still be felt. This is despite the fact that Canada (unlike Iceland) banned the use of fertile foreign salmon strain in their waters. Nonetheless, a recent study conducted in the Bay of Fundy found European genes in wild populations – proof that un-authorised strains have been imported into Canada in violation of NASCO’s Williamsburg Resolution, to which Canada is a signatory.

Conservation organizations such as the Atlantic Salmon Federation have been conducting and gathering research on wild salmon in Canada for over five decades, and the effects of fish farming on wild stock are clear. While the historic decline of salmon stocks is largely due to low survival rates at sea, there are always larger declines where fish farming is close to wild salmon. Everywhere there is salmon aquaculture, wild Atlantic salmon populations have been formally assessed as either “threatened” or “endangered.” Escapees have been identified in all regions where salmon farming occurs. More than 750,000 salmon have escaped from sea cages on the south coast of Newfoundland since fish farming started, and farmed salmon are now in at least 17 south coast rivers. These escapees interbreed with wild stocks, causing a weakening of the wild species due to genetic erosion. Recent research conducted in southern Newfoundland found evidence of genetic introgression with wild stocks. This, in addition to sea lice issues and diseases, ultimately lead to declines in wild stocks.