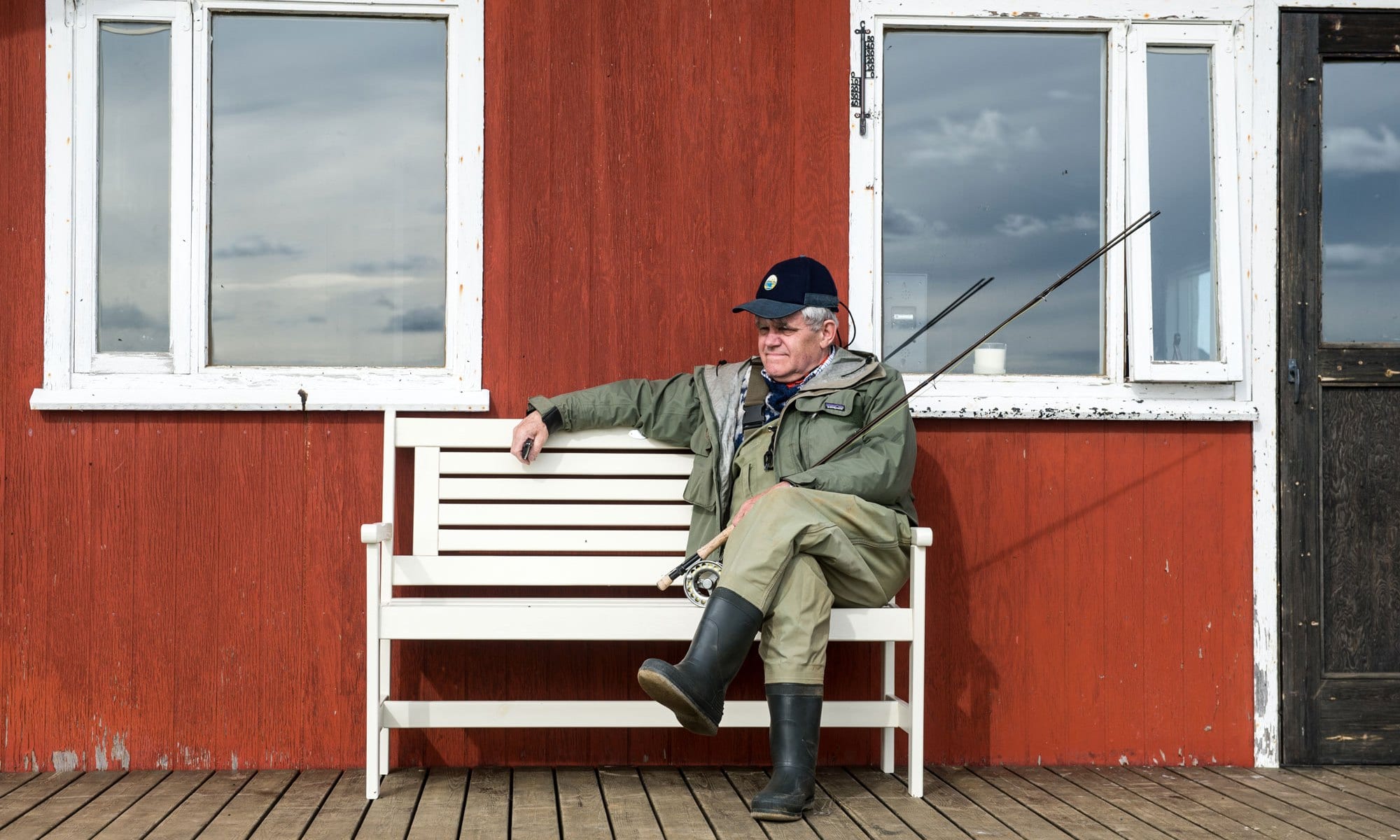 The North Atlantic Salmon Fund (NASF) is an international volunteer organization originally founded in Reykjavik, Iceland. NASF is funded by contributions from institutions, organizations, and individuals from countries on both sides of the Atlantic. NASF was founded by Orri Vigfússon (1942-2017), its chairman until the day of his death. It has since operated departments in various countries and has collaborated with likeminded institutions and NGOs.
NASF´s main objective is to protect wild salmon in the North Atlantic Basin by purchasing salmon fishing quotas and fishing licenses. The fund has purchased nearly all fishing quotas for salmon, mostly from Faroese and Greenlandic fishermen. It has also attempted to negotiate coastal fishing across Northern Europe and has bought out the majority of salmon netting rights in Icelandic rivers.

NASF’s agreements are in accordance with the International Human Rights Convention, with emphasis given to business considerations in nature conservation. Fishermen who have negotiated with the Fund have been very pleased with the collaboration, as part of buy out fees go towards the development of sustainable alternative fisheries.

The NASF and its partners have also participated in various conservation efforts on both sides of the Atlantic aimed at reclaiming habitats and restoring salmon runs. These efforts have necessarily involved negotiations with governments and other stakeholders. The Fund‘s activities strive to honor nature and to support environmentalists around the world. NASF’s founder, Orri Vigfusson, received numerous awards and recognitions, among them medals of honor from the Icelandic, Danish and French governments, as well as recognition from Time Magazine and The Economist. In 2007, Orri received one of the most respectable environmental prizes in the world from Prince Charles: The Goldman Environmental Prize, for his battle to save endangered species.
In the last year, the Icelandic division of NASF has taken action against power plants that contaminate salmon trails, such as the plant located in the lower part of Þjórsá. The Fund has also been outspoken against plans for large-scale aquaculture in open net pens on Icelandic shores, and works to call attention to the subsequent danger to other salmonids and to the environment, generally. It supports sustainable solutions, such as salmon farming in closed systems. Given the environmental impact of open net pens in particular, this battle links the Fund’s work to many other environmental conservation efforts and interest groups who support wildlife sustainability.