In order to protect wild salmon stocks in Iceland, a precautionary approach has thus far been taken, limiting salmon farming to the Westfjords, Eastfjords, and in Eyjafjörður. Even though fish farming is not yet present in Eyjafjörður, farmed escapees have shown that these measures are not enough. 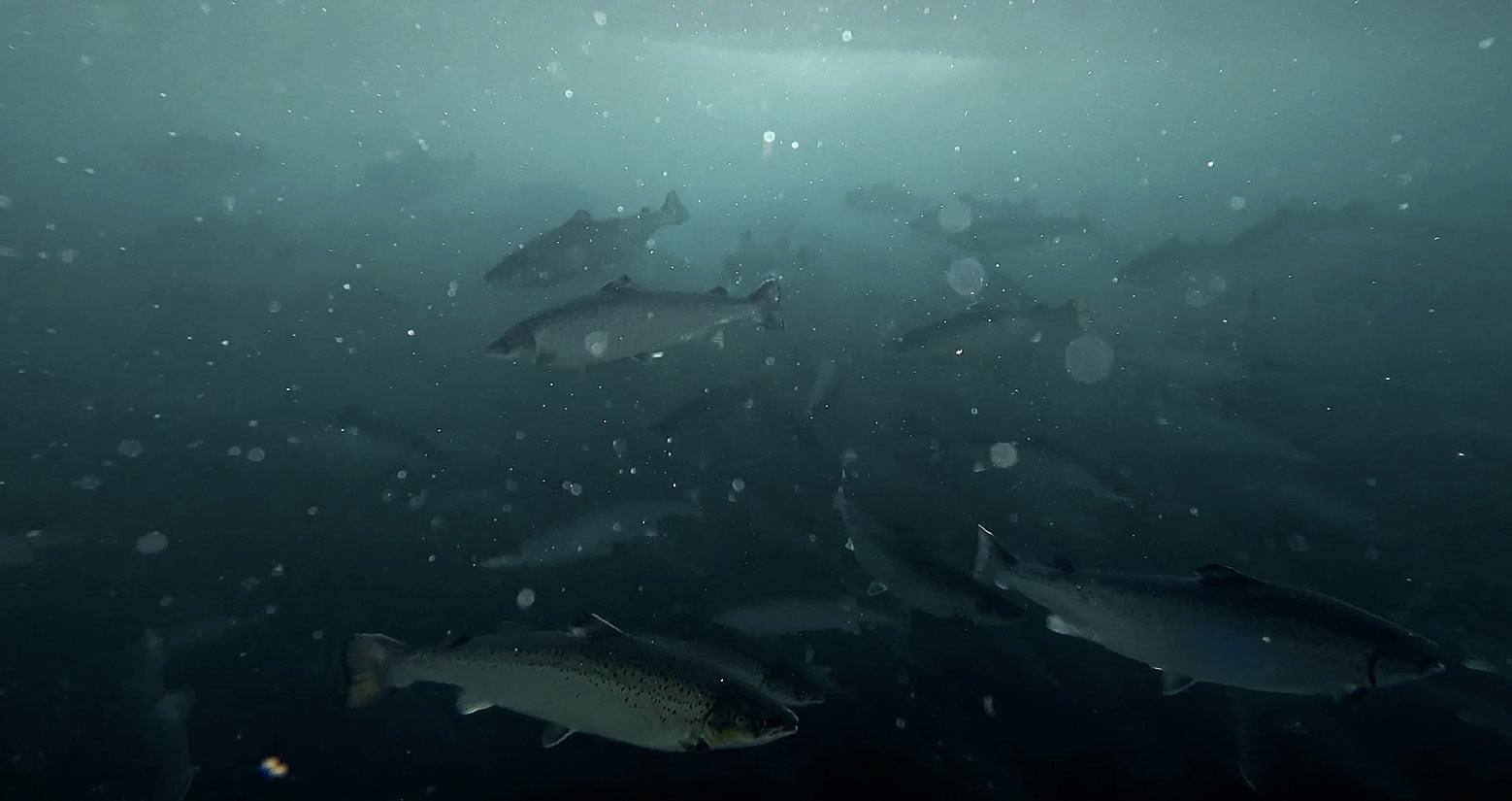 What is the future of salmon farming in Iceland?

After years of relative inactivity, fish farming on the Icelandic coast has drawn fresh interest. Countries like Norway, Scotland, and Canada are placing increasingly strict limits on aquaculture companies due to the environmental damage they’ve caused. As a result, these corporations are turning toward Iceland. They see its unspoilt coasts and fjords as fertile grounds for expansion.

There are currently 23 active fish farming companies in Iceland, as well as strong interest groups and support companies. The biggest plans for expansion are in open net pen salmon farming. Over the past 6 years, the southern Westfjords and the Eastfjords have seen the most significant growth, but looking forward, aquaculture corporations hope to spread further into Ísafjarðardjúp, Jökulfirðir and Eyjafjörður.

In order to protect wild salmon stocks in Iceland, a precautionary approach has thus far been taken. This means that salmon farming has been limited to the Westfjords and Eastfjords due to policy makers’ beliefs that those regions are sufficiently isolated from rivers with significant native salmon stocks.

However, farmed escapees have shown that these measures are not enough. Escaped salmon travel long distances: escapees from those fish farms have been caught in Vatnsdalsá, Eyjafjarðará, and Selá, as well as in rivers in Djúp. The salmon caught in Eyjafjarðará was about to spawn.

The impacts of farmed escapees are well-documented, as are more general environmental impacts of uncontained aquaculture. Increasing production in Iceland will be disastrous for native salmon, but it will also have tremendous consequences for biodiversity, generally. Iceland’s pristine fjords will become a patchwork of floating pens full of disease and suffering, hovering above mountains of waste. These pens will choke out life below and contaminate organisms with the misfortune of living nearby.

Iceland’s image is one of pristine unspoiled nature. It is the brand we export abroad, helping to promote our local fisheries, exports like wool, and our tourism. But most importantly, it is the future we want to leave for the next generation.

The future of fish farming in Iceland is in closed containments. Politicians must understand that expansion of open net pen farming will come at great cost. The sustainable alternative is here. We must simply embrace it.